Pufferfish – The Fish That Can Blow Itself Up Like Balloon 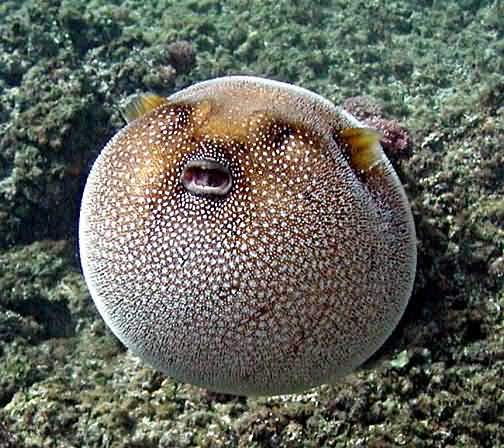 The puffer fish (also known as the blowfish, balloonfish, bubblefish and the toadfish) is a medium-sized species. The puffer fish is most well known for it’s unique and distinctive adaptations that the puffer fish has to defend itself. 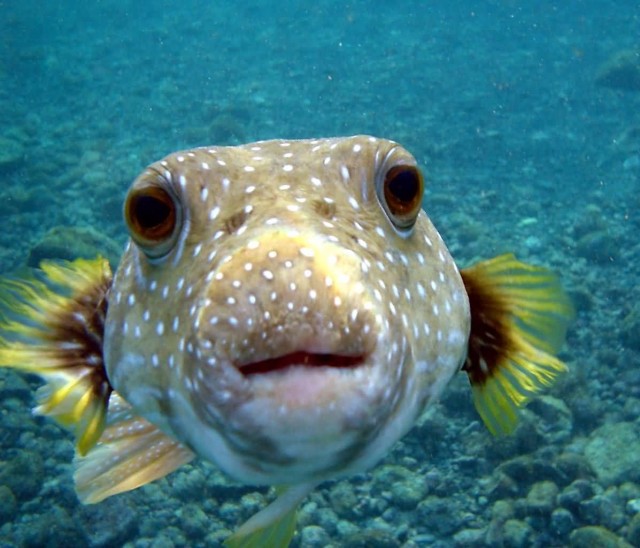 Pufferfish is the second-most poisonous vertebrate in the world, after the golden poison frog. There are around 120 known species of puffer fish and the meat of some species is considered a delicacy in Japan, Korea and China when prepared by specially trained chefs who know which part is safe to eat and in what quantity. 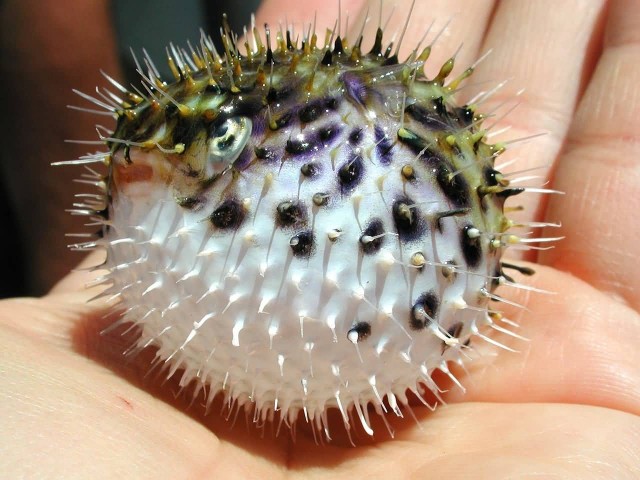 They are typically small to medium in size, although a few species can reach lengths of greater than 39 inch. They are most diverse in the tropics, relatively uncommon in the temperate zone and completely absent from cold waters. Although most species live in inshore and estuarine waters, 29 species spend their entire lifecycles in fresh water. These species are found in disjunct tropical regions of South America, Central Africa and Southeast Asia. 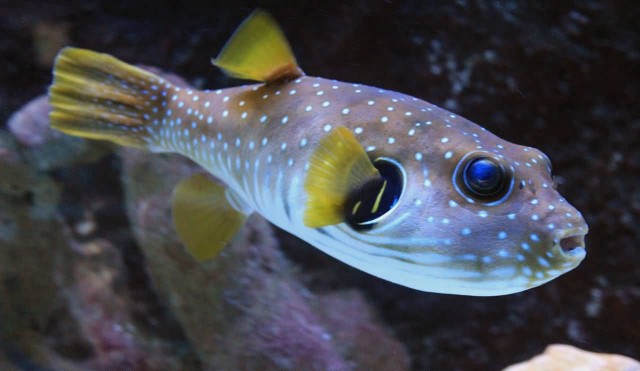