5 Smallest People In The Universe 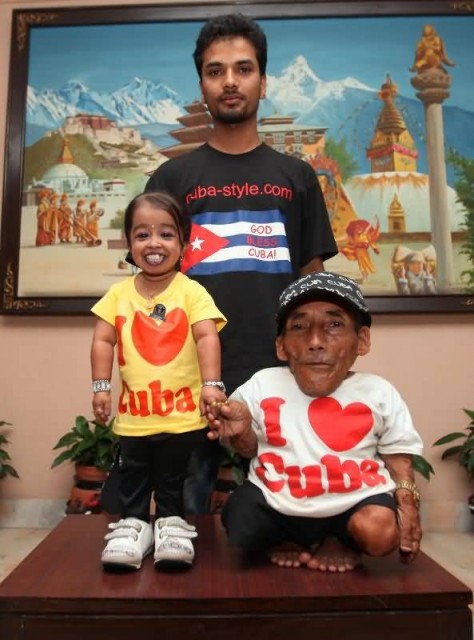 Chandra Bahadur Dangi (born 30 November 1939). He is the shortest man in recorded history for whom there is irrefutable evidence, measuring 0.546 m. Dangi is a primordial dwarf. He broke the record of Gul Mohammed (1957–1997), the shortest adult human whose height was 0.57 m. Chandra came to news highlights of local media when a wood contractor saw him in his village. All of his family members are of usual size. He was awarded the title of shortest adult human ever recorded after his height was measured in 24 hours. He was subsequently enrolled in the Guinness World Record book. 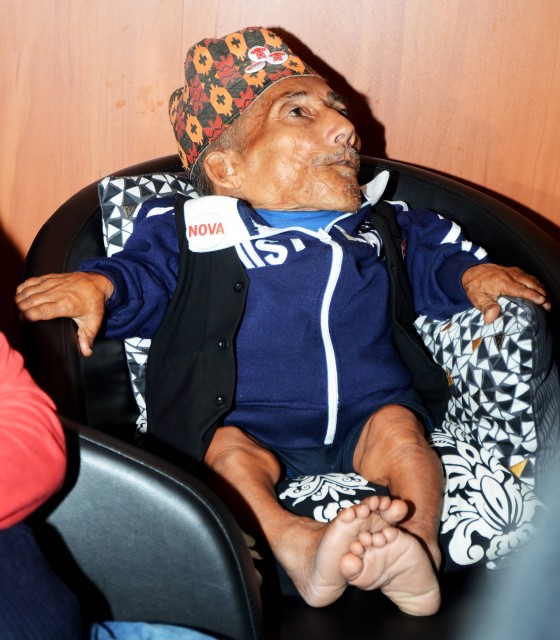 Dangi lives with his nephews in a remote village of Nepal which is some 400 km away from the country’s capital. He wishes to travel all parts of his country and the world. He stated that with him being the shortest man of the world and belonging to Nepal, he wants to popularize his village and his country through the medium of this title. In 2012, at age 73 he met the world’s shortest woman, Jyoti Amge of Nagpur, India. The pair posed together for the 57th edition of the Guinness World Records 2013. It is currently unknown what medical condition has restricted Dangi’s height. On 13 November 2014, as part of Guinness World Records Day, Dangi met, for the first time, the world’s tallest living man, Sultan Kösen, at an event in London. 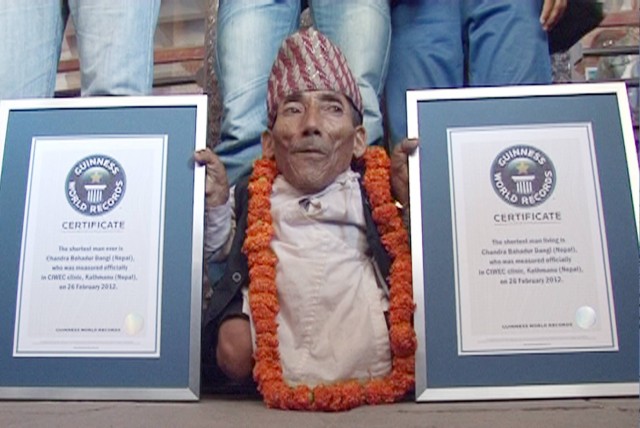 Jyoti Kisange Amge (born 22 December 1993) is an Indian actress notable for being the world’s smallest living woman according to Guinness World Records. On 22 December 2011 Amge’s 18th birthday, she was officially declared the world’s smallest woman by Guinness World Records with a height of 62.8 cm. Her restricted height is due to a growth anomaly called achondroplasia.

Amge was featured in the 2009 documentary entitled Body Shock. Two Foot Tall Teen. She was also a guest participant on Bigg Boss 6, an Indian television show. On 13 August 2014, she was cast in the fourth season of American Horror Story, Freak Show. In 2012, she met the world’s shortest man, Chandra Bahadur Dangi of Nepal. The pair posed together for the 57th edition of the Guinness World Records 2013. 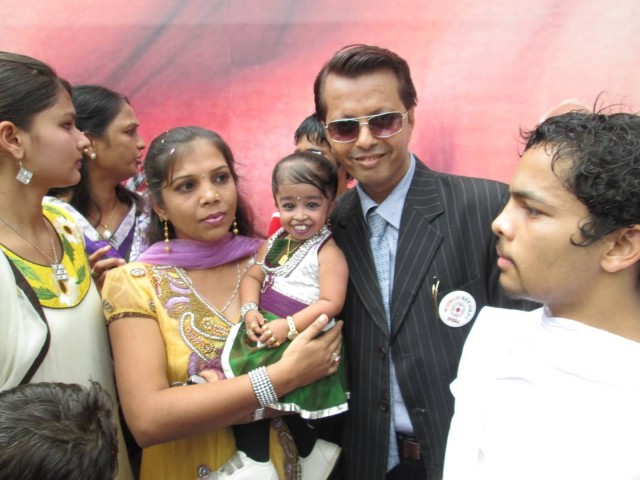 He Pingping (13 July 1988 – 13 March 2010) was a Chinese citizen and according to the Guinness World Records, the world’s shortest man who was able to walk. He measured 74 cm tall and was the third child of a family in Huade county, in the city of Ulanqab in northern China’s Inner Mongolia Autonomous Region. He had two sisters, both of whom developed at normal rates. According to his father, He Yun, at birth he was small enough to fit in the palm of his parents’ hands. When it became apparent the child was growing very slowly, doctors diagnosed the cause as the bone deformity osteogenesis imperfecta, which hinders normal bone growth and body height. He was a chain smoker.

He died on 13 March 2010. He was admitted to a hospital on 3 March 2010 in Rome, after complaining of chest pains. He had been filming Lo show dei record. At the age of twenty-one of heart complications. The Guinness World Records editor-in-chief, Craig Glenday, said that he was “an inspiration to anyone considered different or unusual.” 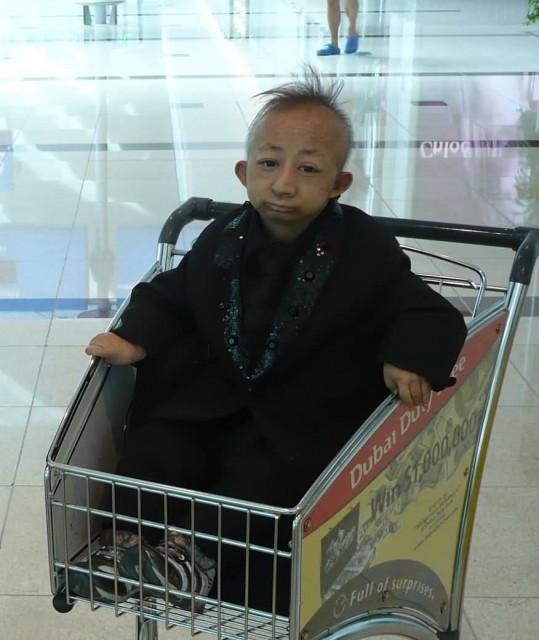 Francis Joseph Flynn (6 October 1864 – 5 October 1898), better known as General Mite, was an American dwarf who performed as a showman at various competitions around the world.

Flynn was born on 6 October 1864 in Greene, New York, the son of Edward Finnion Flynn and Mary Ann Flynn and brother to Alice Flynn. They were of average height.

In 1884, Flynn married English dwarf, Millie Edwards, in England. The wedding was widely publicized and attended. From then on, the couple were exhibited as the “Royal American Midgets” and “General and Mrs. Mite” in many advertisements. In 1890, Flynn and Edwards moved to Australia. Flynn died in Broken Hill, New South Wales on 5 October 1898. 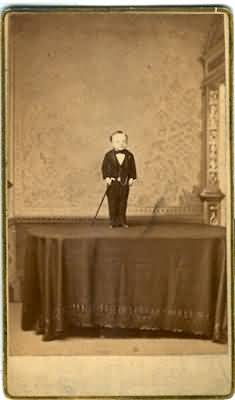 Pauline Musters (February 26, 1876 – March 1, 1895) at 23 inches tall, recognized by the Guinness Book of Records as the shortest woman ever recorded.

Born in Ossendrecht, The Netherlands on February 26, 1876, she died in New York City at the age of 19 from a combination of pneumonia and meningitis. At the time of her death, she measured exactly 61 cm tall. 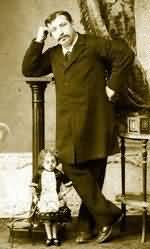