Which Is The Longest Hiking Trail In The Rocky Mountains? 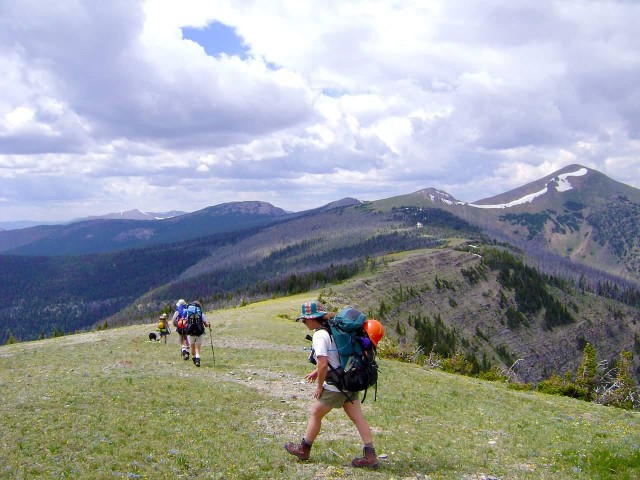 The Continental Divide Trail is a United States National Scenic Trail running 5,000 km between Mexico and Canada. It follows the Continental Divide of the Americas along the Rocky Mountains and traverses five U.S. states: Montana, Idaho, Wyoming, Colorado, and New Mexico. 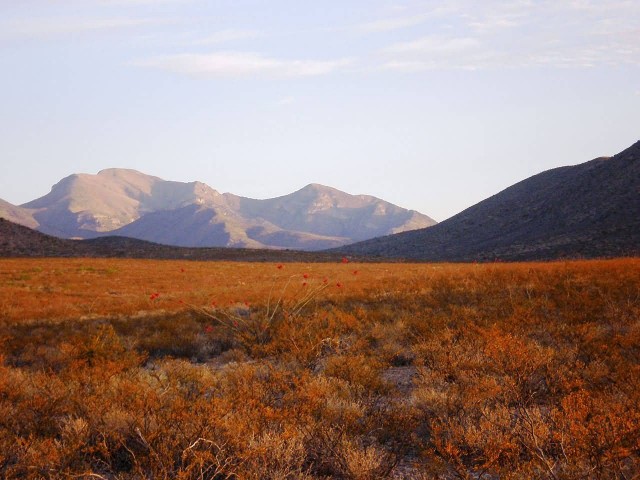 The trail is a combination of dedicated trails and small roads and considered 70% complete. Only about two hundred people a year attempt to hike the entire trail, taking about six months to complete it. The youngest person to hike the trail is Reed Gjonnes who hiked the trail with her father Eric Gjonnes from April 15 to September 6, 2013 at the age of 13. 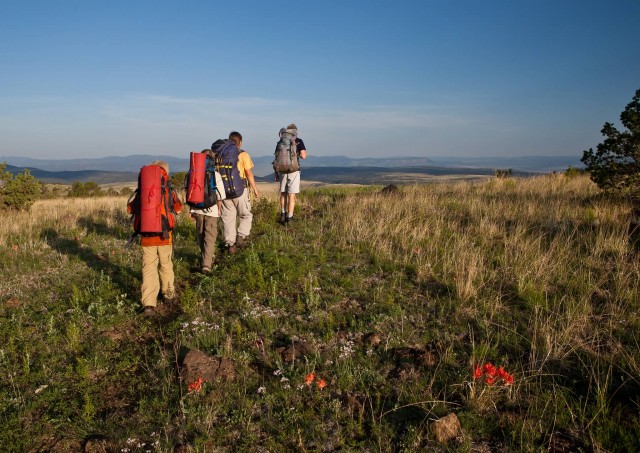