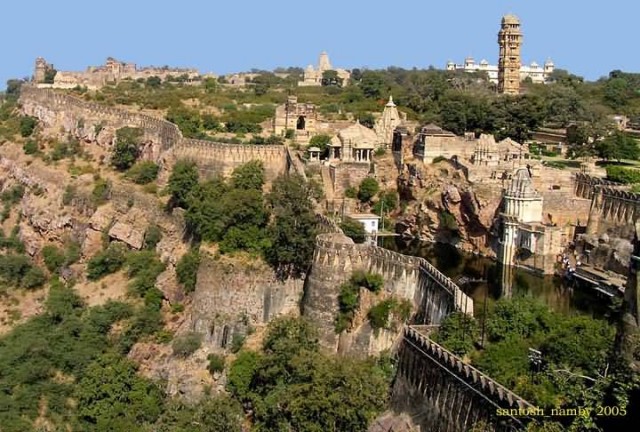 Chittorgarh Fort is one of the largest forts in India and probably the grandest in the state of Rajasthan. The fort, popularly known as Chittor. It was the capital of Mewar and is today situated in Chittorgarh City. It is stated that the fort was constructed by the Mauryans during the 7th century AD. 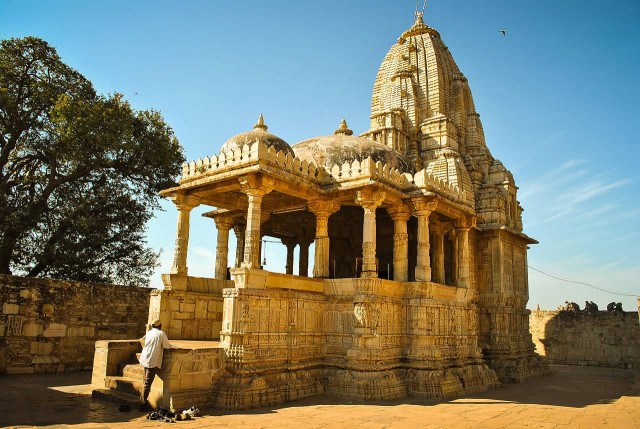 Historical records show Chittorgarh fort as the capital of Mewar for 834 years. The fort was sacked three times between the 15th and 16th centuries. In 1303 Allauddin Khilji defeated Rana Ratan Singh, in 1535 Bahadur Shah, the Sultan of Gujarat defeated Bikramjeet Singh and in 1567 Emperor Akbar defeated Maharana Udai Singh II. 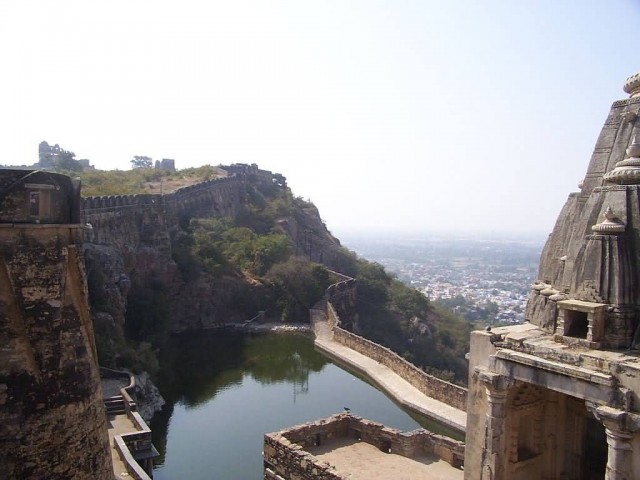 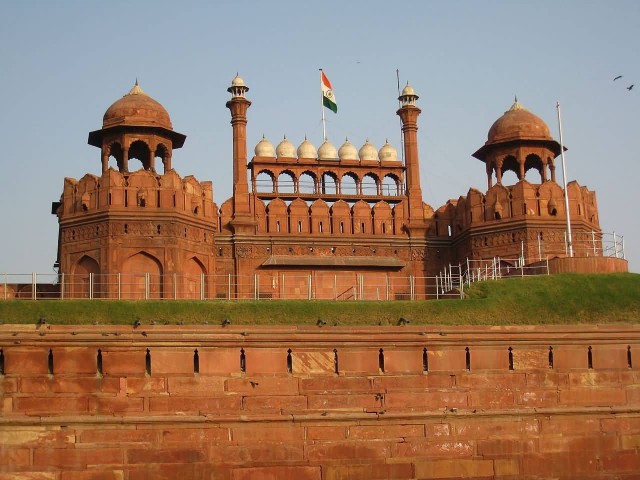 The Red Fort was the residence of the Mughal emperor of India for nearly 200 years, until 1857. It is located in the centre of Delhi. The Red Fort, constructed by Shah Jahan. Named for its because of its walls of red sandstone and it is adjacent to the older Salimgarh Fort. 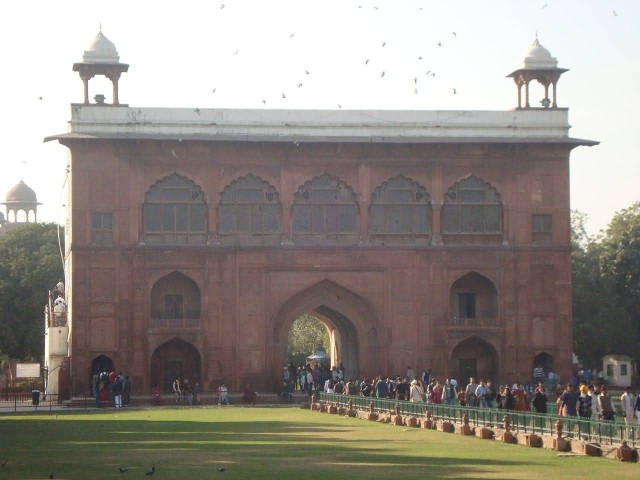 The Red Fort is an iconic symbol of India. On the Independence Day of India (15 August), the Prime Minister of India hoists the national flag at the main gate of the fort and delivers a nationally-broadcast speech from its ramparts. 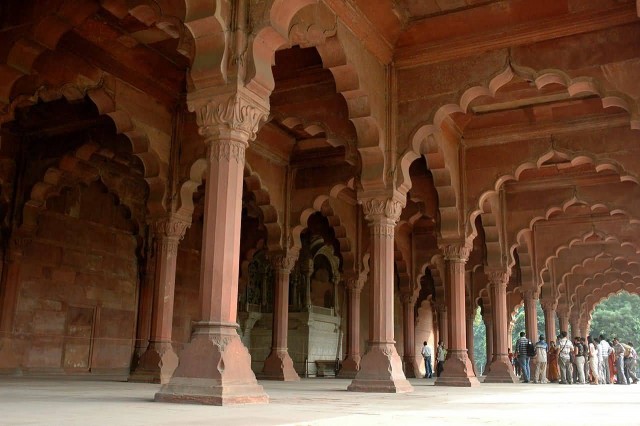 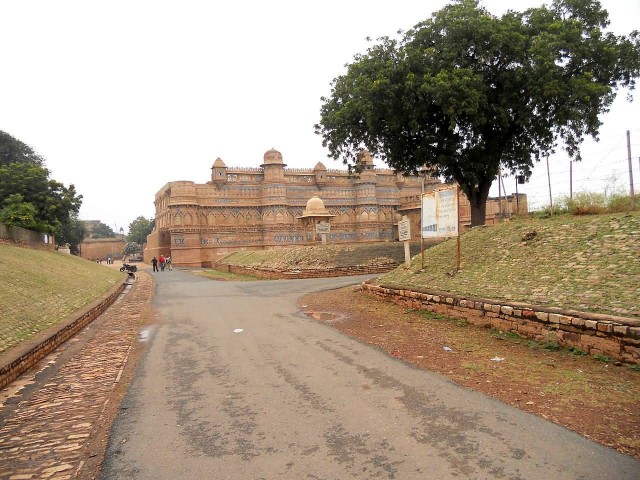 Gwalior Fort is an 8th-century hill fort near Gwalior, Madhya Pradesh. The fort consists of a defensive structure and two main palaces Gurjari Mahal and Man Mandir and it is built by Man Singh Tomar. The fort has been controlled by a number of different rulers over time. 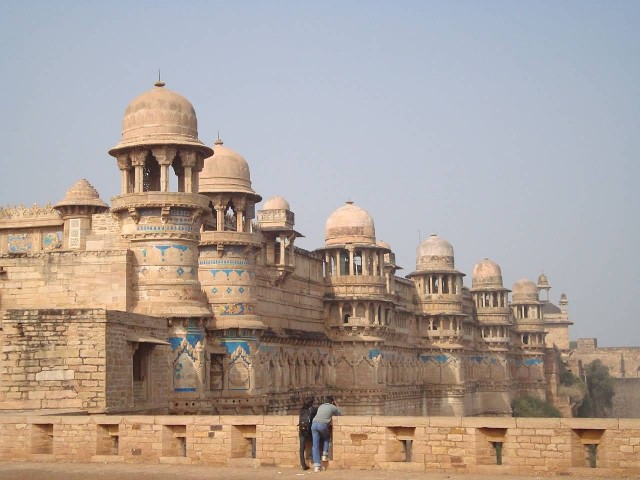 The Gurjari Mahal palace was built for Queen Mrignayani. It is now an archaeological museum. The fort and its premises are well maintained and house many historic monuments including palaces, temples and water tanks. 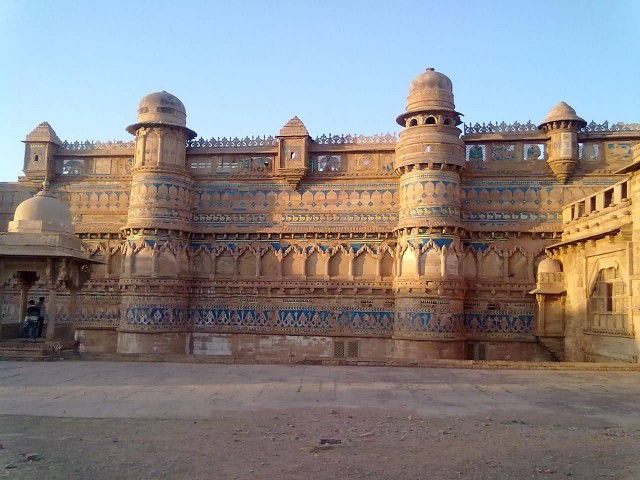 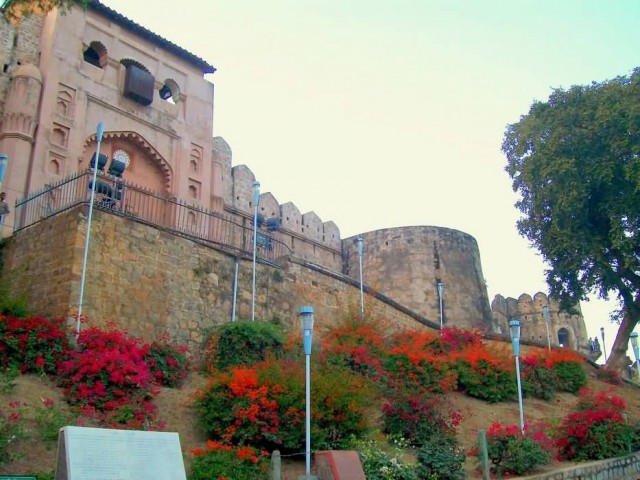 Jhansi Fort or Jhansi ka Kila is a fortress situated on a large hilltop called Bangara, in Uttar Pradesh. The name Jhansi is said to derive from the word “jhainsi” meaning indistinct. The fort extends to a sprawling 15 acres and this colossal structure measures about 312 m in length and 225 m in width. 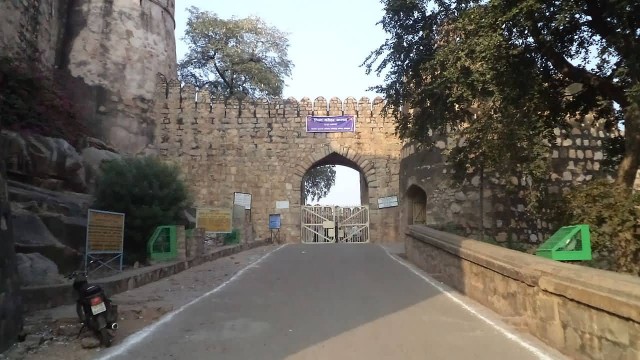 On the whole, there are twenty-two supports with a mammoth strengthening wall surrounded by a moat on both sides. Every year in the month of January–February a grand occasion is held known as Jhansi Mahotsav when many eminent personalities and artists perform their play. 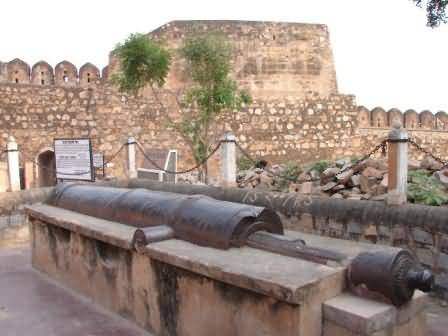 Jaisalmer Fort is one of the largest fort in the world. It is situated in the city of Jaisalmer, Rajasthan. It was built in 1156 AD by the Rajput ruler Rawal Jaisal. The fort stands in the great Thar Desert on Trikuta Hill and has been the scene of many battles. 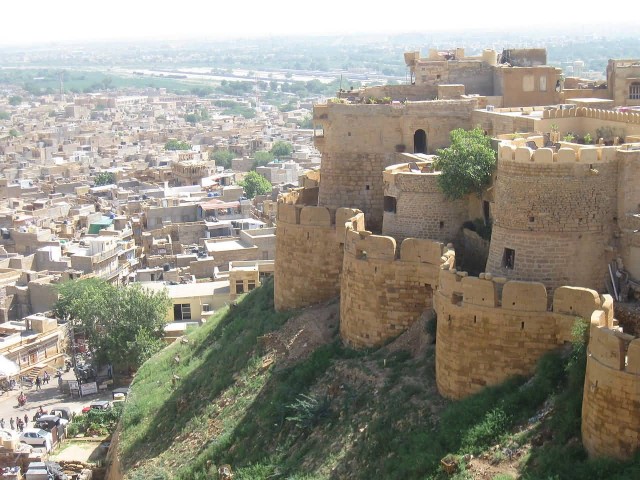 Its massive yellow sandstone walls are a tawny lion colour during the day, fading to honey-gold as the sun sets. It is also known as the Sonar Quila or Golden Fort. The fort is located in the very heart of the city and is one of the most notable monuments in the locality. 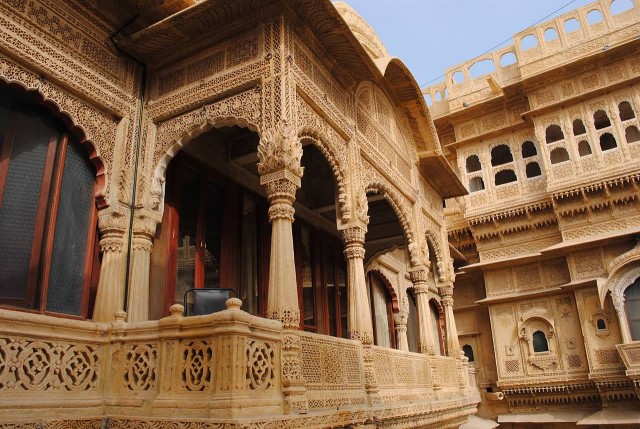