5 Most Innovative Car Companies In The World

Toyota Motor Corporation is a Japanese automotive manufacturer headquartered in Toyota, Aichi, Japan. In March 2014 the multinational corporation consisted of 338,875 employees worldwide and, as of November 2014, is the twelfth-largest company in the world by revenue. Toyota was the largest automobile manufacturer in 2012 ahead of the Volkswagen Group and General Motors.

In July of that year, the company reported the production of its 200-millionth vehicle. Toyota is the world’s first automobile manufacturer to produce more than 10 million vehicles per year. It did so in 2012 according to OICA, and in 2013 according to company data. As of July 2014, Toyota was the largest listed company in Japan by market capitalization and by revenue. 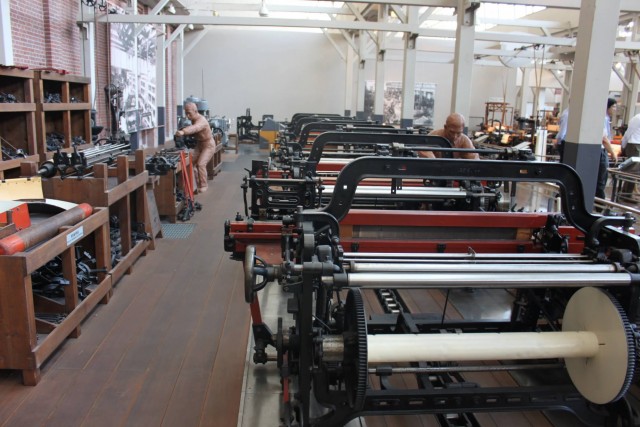 The company was founded by Kiichiro Toyoda in 1937 as a spinoff from his father’s company Toyota Industries to create automobiles. Three years earlier, in 1934, while still a department of Toyota Industries, it created its first product, the Type A engine, and, in 1936, its first passenger car, the Toyota AA.

Toyota Motor Corporation produces vehicles under 5 brands, including the Toyota brand, Hino, Lexus, Ranz, and Scion. It also holds a 51.2% stake in Daihatsu, a 16.66% stake in Fuji Heavy Industries, a 5.9% stake in Isuzu, and a 0.27% stake in Tesla, as well as joint-ventures with two in China, one in India, one in the Czech Republic, along with several “nonautomotive” companies. TMC is part of the Toyota Group, one of the largest conglomerates in the world. 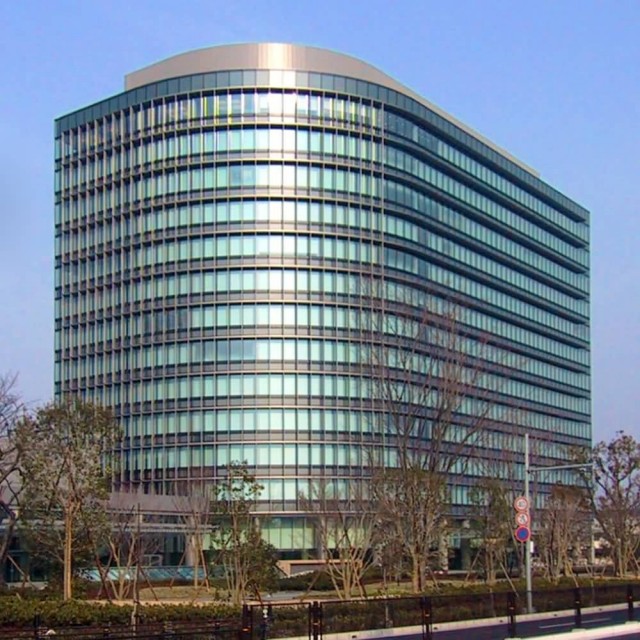 In 2014, the BMW Group produced 2,117,965 automobiles and approximately 120,000 motorcycles across all of its brands. BMW is part of the “German Big 3″ luxury automakers, along with Audi and Mercedes-Benz, which are the three best-selling luxury automakers in the world. BMW was established as a business entity following a restructuring of the Rapp Motorenwerke aircraft manufacturing firm in 1917.

After the end of World War I in 1918, BMW was forced to cease aircraft-engine production by the terms of the Versailles Armistice Treaty. The company consequently shifted to motorcycle production in 1923, once the restrictions of the treaty started to be lifted, followed by automobiles in 1928–29. BMW sells vehicles in China through “more than 440 BMW sales outlets and 100 Mini stores,” delivering 415,200 units to this network between January and November 2014.

In 2012, BMW vehicles were stolen by programming a blank key fob to start the car through the on-board diagnostics  connection. The primary causes of this vulnerability lie in the lack of appropriate authentication and authorization in the OBD specifications, which rely largely on security through obscurity. 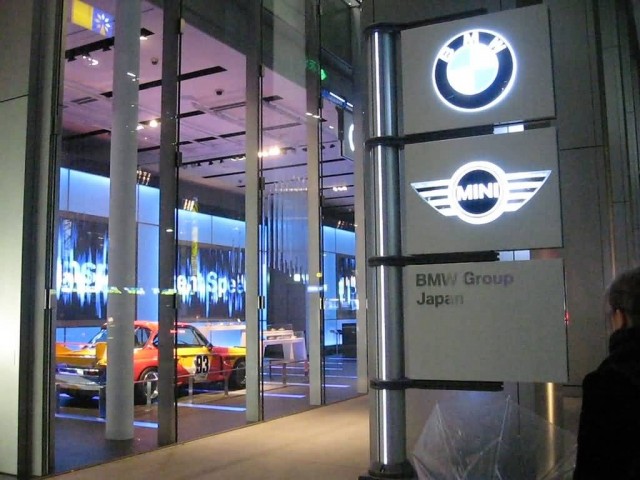 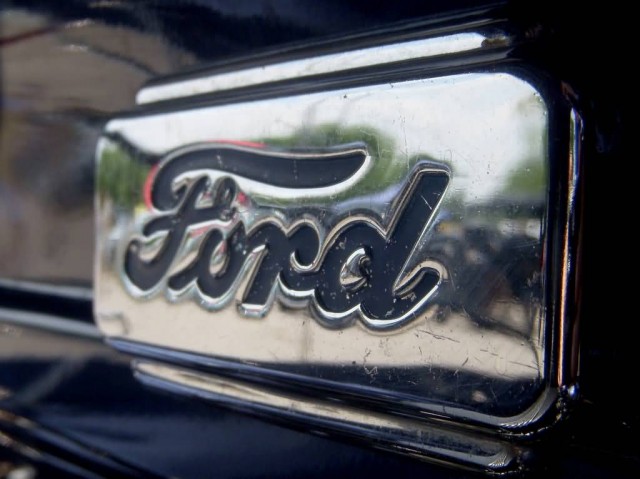 The Ford Motor Company is an American multinational automaker headquartered in Dearborn, Michigan, a suburb of Detroit. It was founded by Henry Ford and incorporated on June 16, 1903. The company sells automobiles and commercial vehicles under the Ford brand and most luxury cars under the Lincoln brand.

Ford also owns Brazilian SUV manufacturer, Troller, and Australian performance car manufacturer FPV. In the past it has also produced tractors and automotive components. Ford owns a 2.1% stake in Mazda of Japan, an 8% stake in Aston Martin of the United Kingdom, and a 49% stake in Jiangling of China. It also has a number of joint-ventures, two in China, one in Thailand, one in Turkey, and one in Russia. It is listed on the New York Stock Exchange and is controlled by the Ford family, although they have minority ownership. 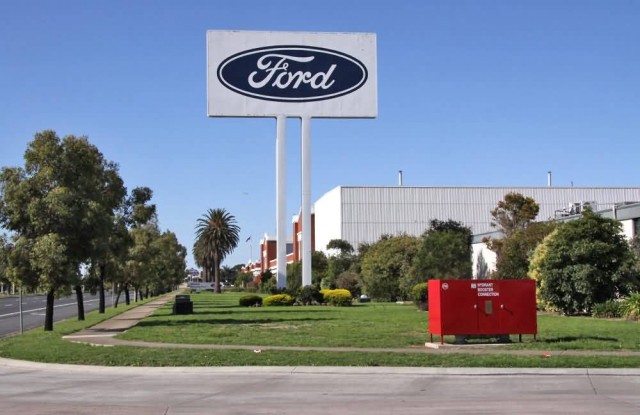 Ford introduced methods for large-scale manufacturing of cars and large-scale management of an industrial workforce using elaborately engineered manufacturing sequences typified by moving assembly lines; by 1914 these methods were known around the world as Fordism. Ford’s former UK subsidiaries Jaguar and Land Rover, acquired in 1989 and 2000 respectively, were sold to Tata Motors in March 2008. Ford owned the Swedish automaker Volvo from 1999 to 2010.

In 2011, Ford discontinued the Mercury brand, under which it had marketed entry-level luxury cars in the United States, Canada, Mexico, and the Middle East since 1938. Ford is the second-largest U.S.-based automaker and the fifth-largest in the world based on 2010 vehicle sales. At the end of 2010, Ford was the fifth largest automaker in Europe. Ford is the eighth-ranked overall American-based company in the 2010 Fortune 500 list, based on global revenues in 2009 of $118.3 billion. In 2008, Ford produced 5.532 million automobiles and employed about 213,000 employees at around 90 plants and facilities worldwide. 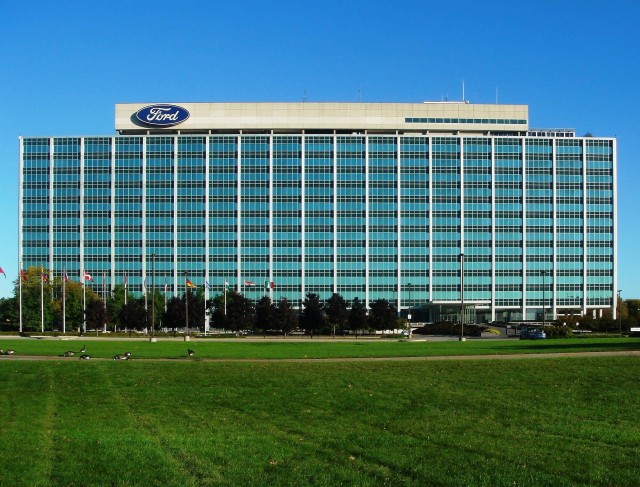 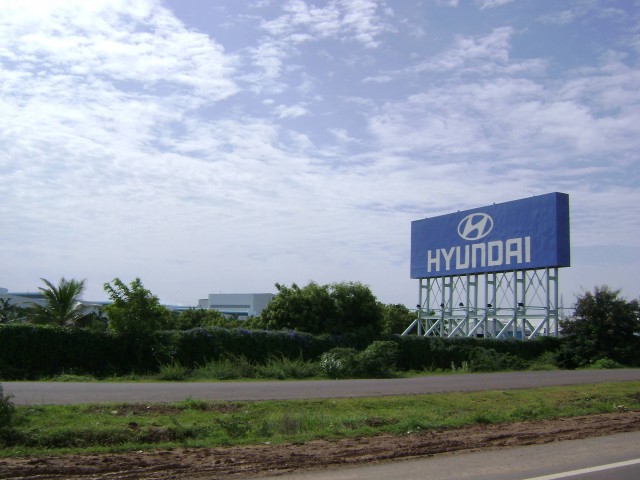 The Hyundai Motor Company  is a South Korean multinational automotive manufacturer headquartered in Seoul, South Korea. The company was founded in 1967 and, along with its 32.8% owned subsidiary, Kia Motors, together comprise the Hyundai Motor Group, which is the world’s fifth largest automaker based on annual vehicle sales in 2012.

In 2008, Hyundai Motor was ranked as the eighth largest automaker. As of 2012, the Company sold over 4.4 million vehicles worldwide in that year, and together with Kia, total sales were 7.12 million. Hyundai is currently the fourth largest vehicle manufacturer in the world. Hyundai operates the world’s largest integrated automobile manufacturing facility in Ulsan, South Korea, which has an annual production capacity of 1.6 million units. The company employs about 75,000 people worldwide. Hyundai vehicles are sold in 193 countries through some 6,000 dealerships and showrooms. 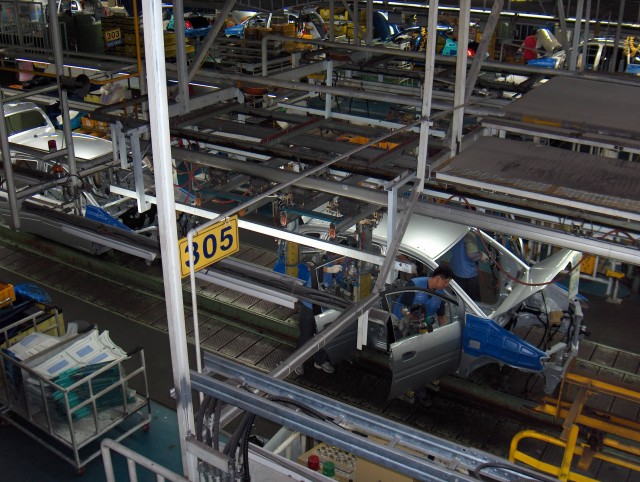 Nissan Motor Company Ltd usually shortened to Nissan is a Japanese multinational automobile manufacturer headquartered in Nishi-ku, Yokohama, Japan. Since 1999, Nissan has been part of the Renault–Nissan Alliance, a partnership between Nissan and French automaker Renault. As of 2013, Renault holds a 43.4% voting stake in Nissan, while Nissan holds a 15% non-voting stake in Renault. 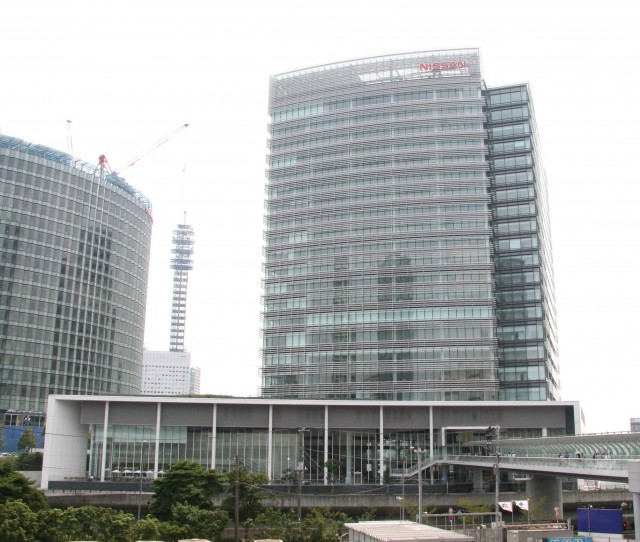 Carlos Ghosn serves as CEO of both companies. Nissan Motor sells its cars under the Nissan, Infiniti, and Datsun brands with in house performance tuning NISMO. Nissan was the sixth largest automaker in the world behind Toyota, General Motors, Volkswagen Group, Hyundai Motor Group, and Ford in 2013. Taken together, the Renault–Nissan Alliance would be the world’s fourth largest automaker. Nissan is the leading Japanese brand in China, Russia and Mexico.