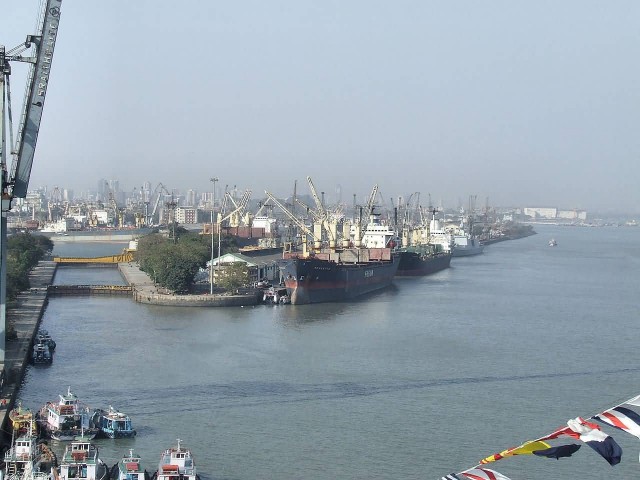 Mumbai Port, earlier known as Bombay Port, lies midway on the West coast of India, on the natural deep-water harbour of Mumbai. The harbour spread over 400 square kilometres. Mumbai Harbour has been used by ships and boats for centuries. 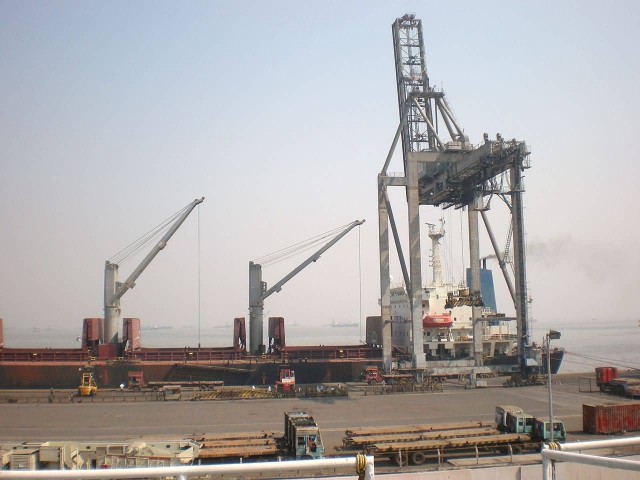 Mumbai Port has three enclosed wet docks such as, Prince’s Dock,Victoria Dock and Indira Dock. The port has four jetties on Jawahar Dweep. The port has a total of 63 anchorage points. A pilot is mandatory for all vessels of over 100 tonnes net weightage. 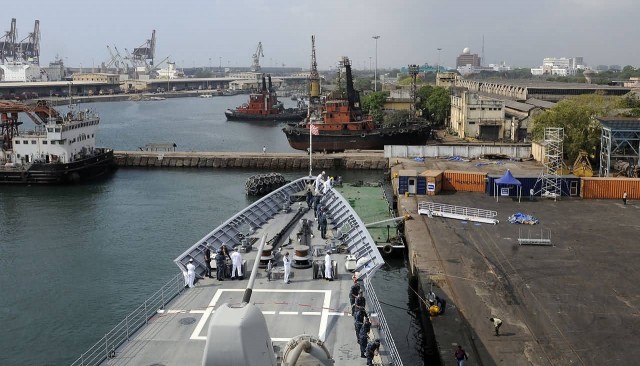 Chennai Port, formerly known as Madras Port, is the second largest port of India, behind the Nhava Sheva Port and the largest port in the Bay of Bengal. It is the third oldest port among the 12 major ports of India. The port has become a hub port for containers, cars and project cargo in the east coast of India. It is an ISO 14001:2004 and ISPS-certified port and has become a main line port having direct connectivity to more than 50 ports around the world. 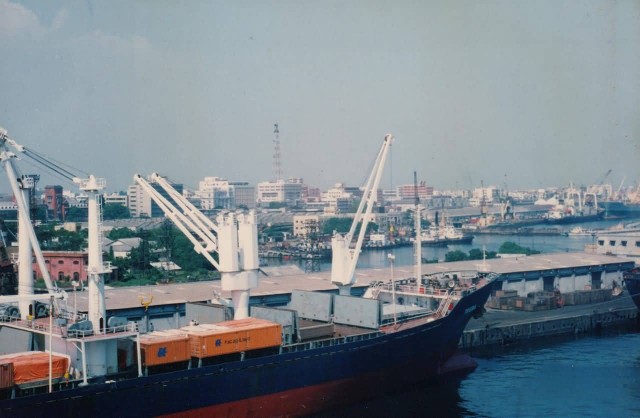 The Port of Kolkata is a riverine port in the city of Kolkata, India, located around 203 km from the sea. It is the oldest operating port in India and was constructed by the British East India Company. The Port has two distinct dock systems – Kolkata Docks at Kolkata and a deep water dock at Haldia Dock Complex, Haldia. The average turn around time per vessel was 4.22 days for Kolkata Dock System and 3.38 for Haldia Dock Complex. 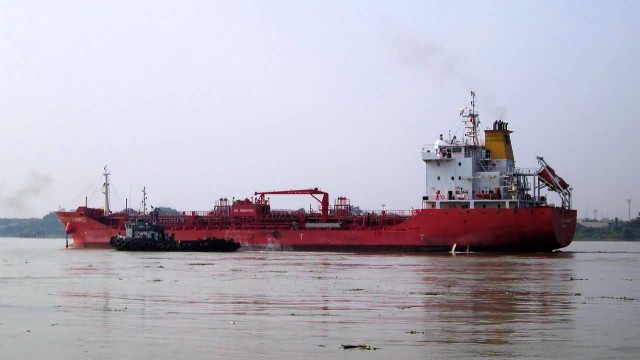 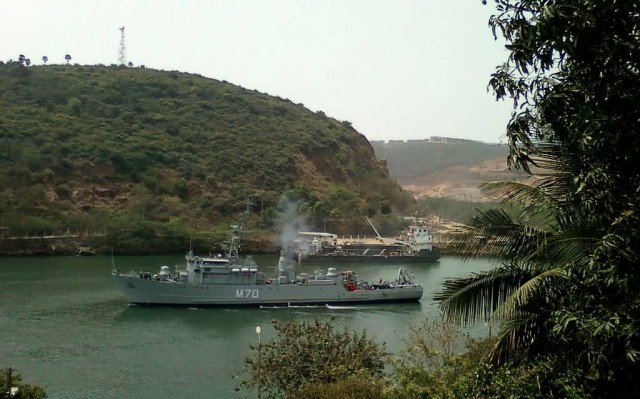 Visakhapatnam Port is one of 13 major ports in India and the only major port of Andhra Pradesh. It is India’s second largest port by volume of cargo handled. It is located on the east coast of India and is located midway between the Chennai and Kolkata Ports. 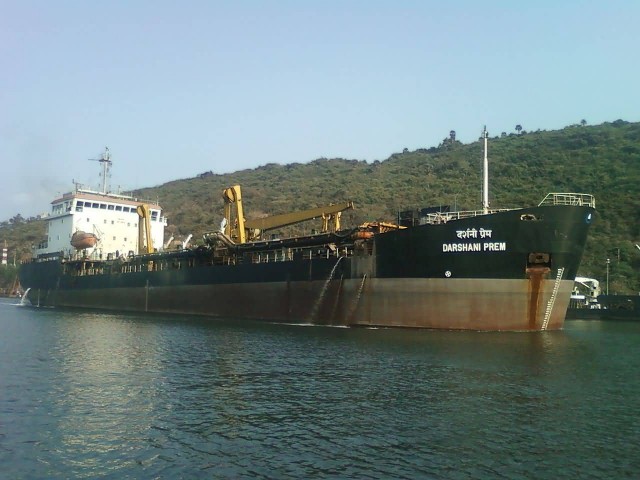 Jawaharlal Nehru Port, also known as Nhava Sheva. It is the largest container port in India. Located south of Mumbai in Maharashtra, the port on the Arabian Sea is accessed via Thane Creek. The port was created to relieve pressure on Mumbai Port. The JNPT Container Terminal is operated by JNPT. It has a quay length of 680 metres with 3 berths. 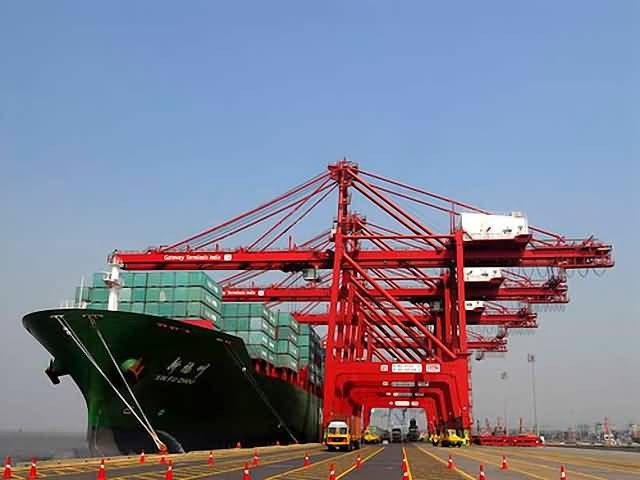