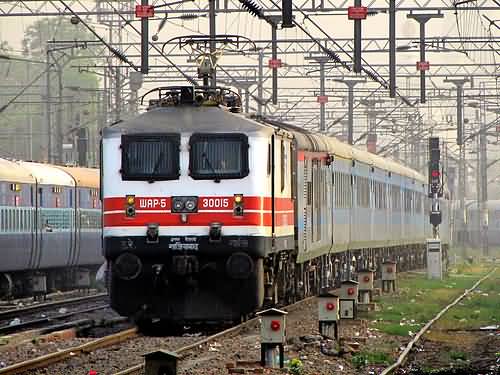 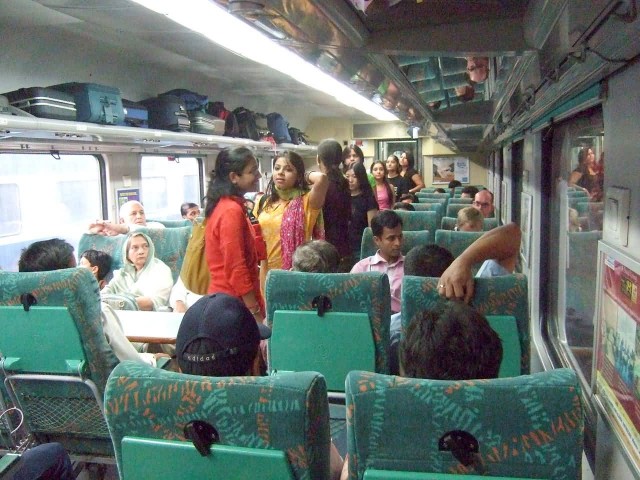 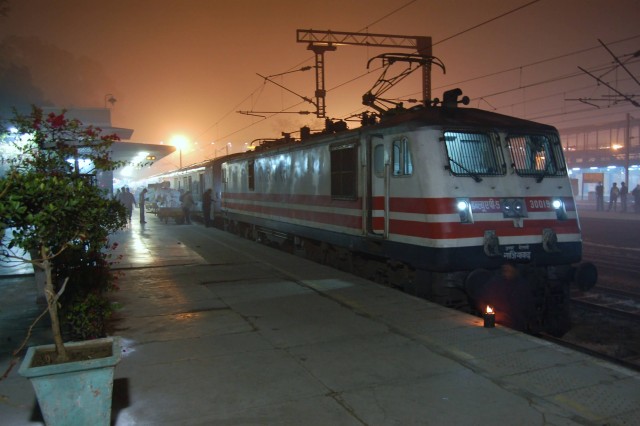 The Mumbai Rajdhani Express is a super fast express train of Rajdhani class belonging to Indian Railways that runs between Mumbai and Delhi in India. It was introduced on 17 May 1972 between the then Bombay Central and New Delhi.

Since the time of its introduction, the train has become so popular that, as of May 2012 its reservation chart is prepared only 15 minutes before departure. It is a daily service. It operates as train number 12951 from Mumbai Central to New Delhi and as train number 12952 in the reverse direction. The Mumbai Rajdhani Express is the fastest train on the Mumbai – Delhi sector and the fastest Rajdhani train as well as the second fastest in India. Mumbai Rajdhani Express is the first Rajdhani to get Alstom-LHB Coaches in India. 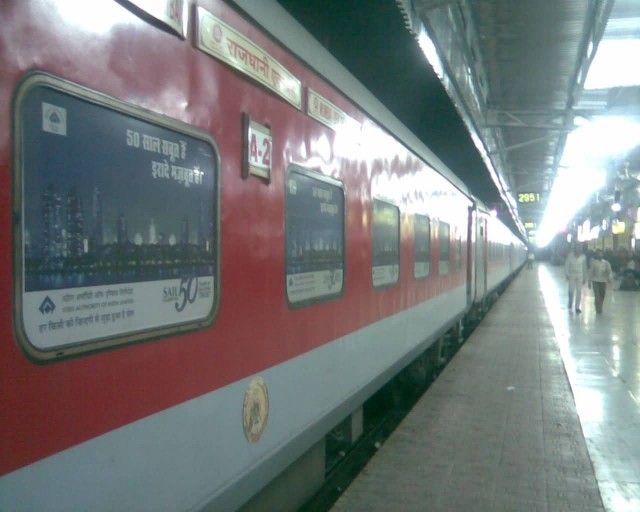 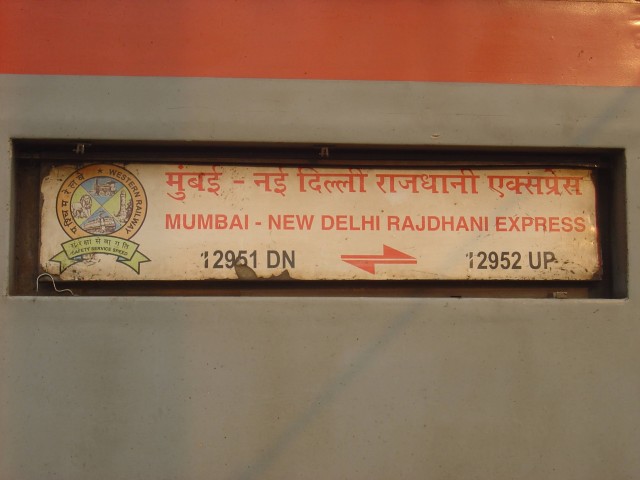 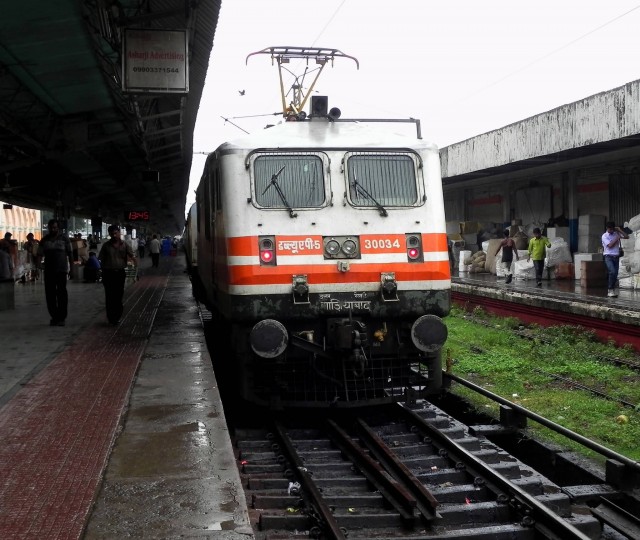 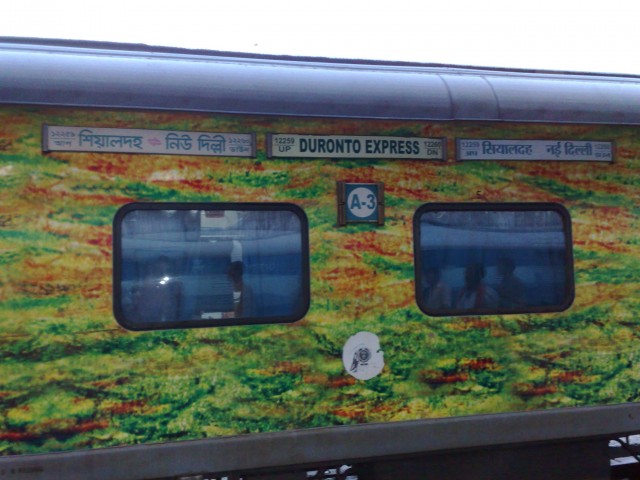 The Sealdah New Delhi Duronto Express covers the distance of 1452 km in 16 hours 55 mins & in 16 hours 45 mins as New Delhi Sealdah Duronto Express. As the average speed of the train is above 55 km/h, as per Indian Railway rules, its fare includes a Superfast surcharge. The Sealdah New Delhi Duronto Express presently has 1 AC First Class, 3 AC 2 tier, 9 AC 3 tier, 2 End on Generator Car & 2 Pantry car coach. As is customary with most train services in India, Coach Composition may be amended at the discretion of Indian Railways depending on demand. 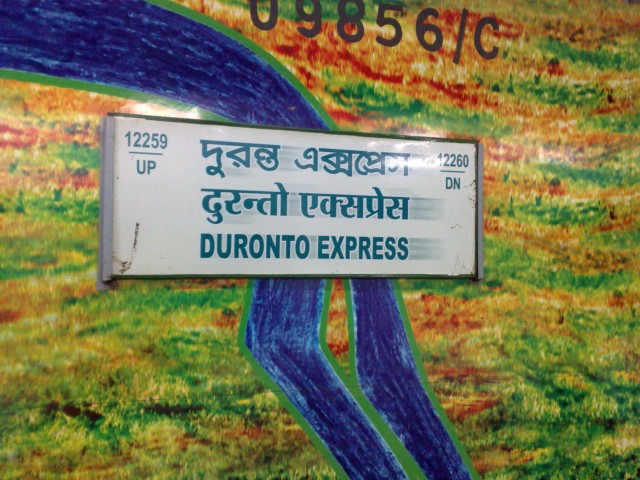 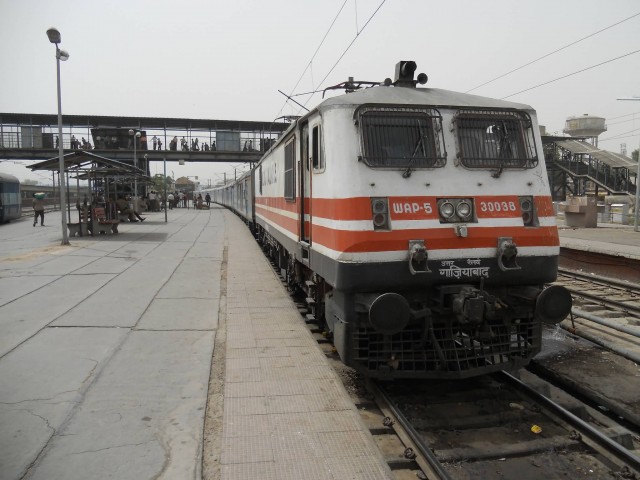 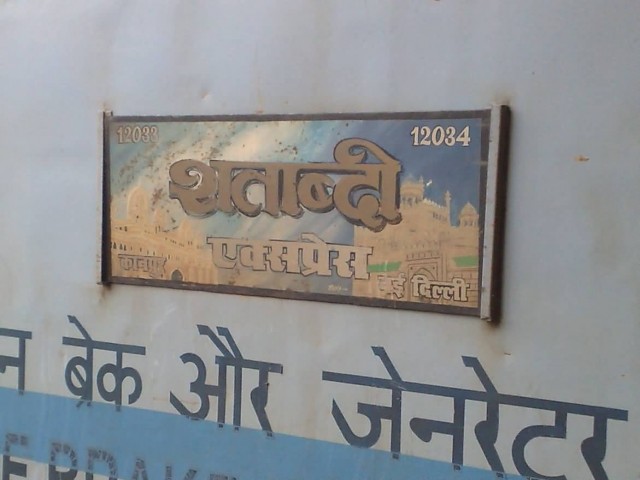 Later, Ghaziabad was also introduced as another stop between the two stations. Now the Railways has introduced one more stop i.e. Etawah between Kanpur and New Delhi. It is called Kanpur Reverse Shatabdi because it follows the reverse timetable of Lucknow Shatabdi; i.e. UP follows DOWN time table and vice versa. It is the fourth fastest train in India. These fares are lesser as compared to the Lucknow Swarn Shatabdi Express for the same pair of stations. Morning/evening snacks, tea and coffee are served. 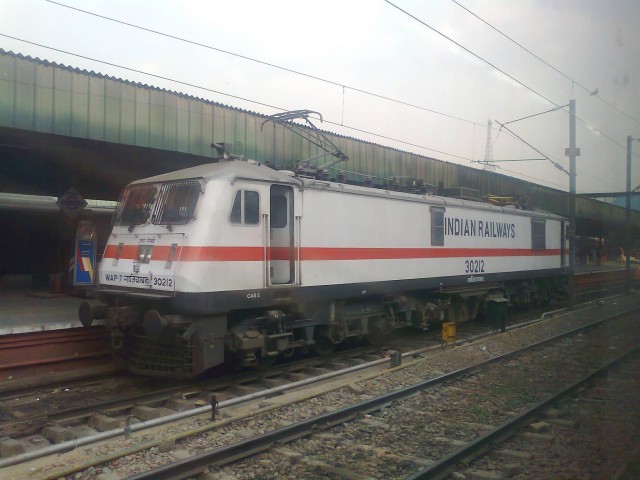 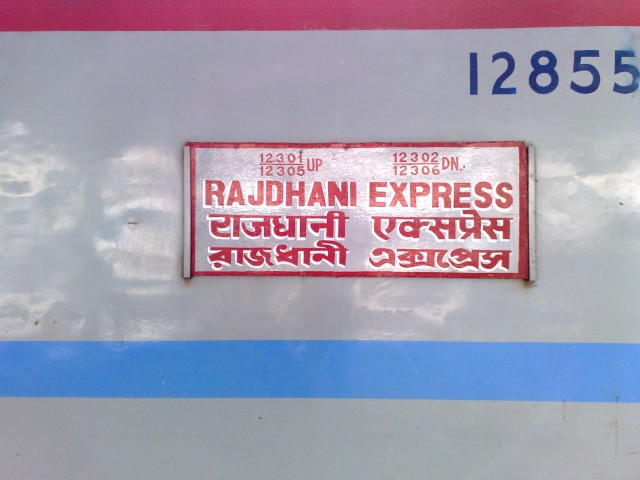 Howrah Rajdhani is the first fully air-conditioned train, as well as the first Rajdhani train. Arguably the highest ranked train of the Indian Railways based on priority, it is affectionately known among rail-fans as “The King”. It is the most senior of all the Rajdhanis . At any given time the Howrah Rajdhani always gets the highest priority, on any line, over any train.It is also the first train in India which provide free wi-fi access. 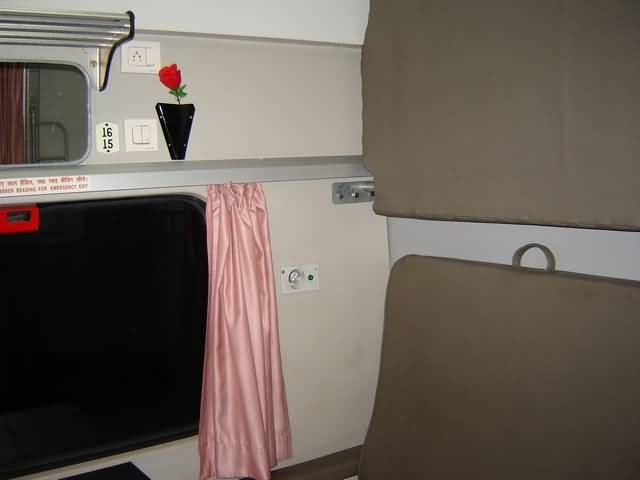 The Howrah Rajdhani Express left New Delhi station for Howrah station, on 3 March 1969, to cover a distance of 1,445 km in 17 hours 20 mins. At that time, it only had an AC Chair Car seating. Also, it reduced the travel time from Delhi to West Bengal from 24 hours to 17 hours. The train is the 5th fastest in India. It is regularly hauled by a WAP 7 locomotive of Howrah and Ghaziabad . Sometimes as an off link it is hauled by WAP 4 locomotive of Howrah. 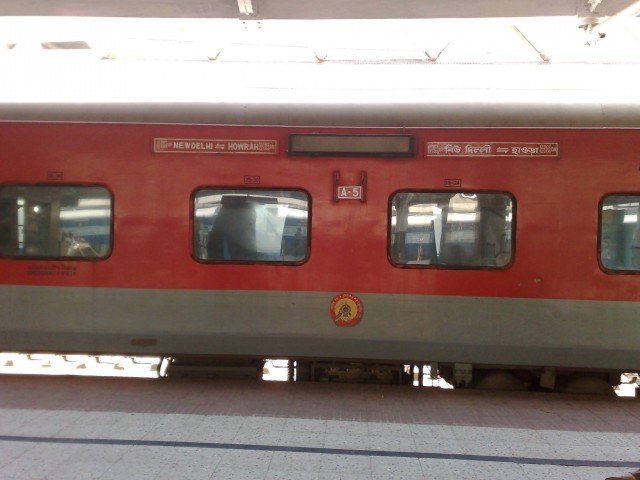