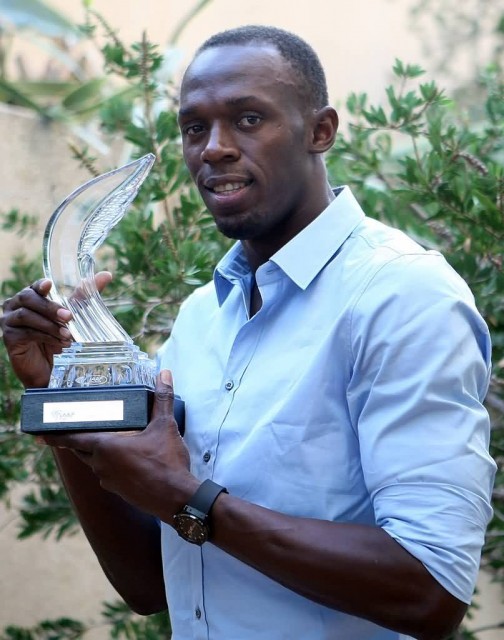 Usain St. Leo Bolt, (born 21 August 1986), is a Jamaican sprinter. Widely regarded as the fastest person ever, he is the first man to hold both the 100 metres and 200 metres world records since fully automatic time measurements became mandatory in 1977. Along with his teammates, he also set the world record in the 4×100 metres relay. He is the reigning Olympic champion in these three events, the first man to win six Olympic gold medals in sprinting and an eight-time World champion. He was the first to achieve a “double double” by winning 100 m and 200 m titles at consecutive Olympics and topped this through the first “double triple”.

Although gaining worldwide popularity for a sprint double victory at the Beijing Games, Bolt has had more victories as a 200 m runner. While he had not won any significant 100 m title prior to the 2008 Olympics, he had won numerous crowns in the 200 m event at the youth, junior and senior levels. Further, at the 2013 World Championships in Moscow, Bolt completed a hat-trick of 200 m world titles by winning his third straight gold in the event. His 2009 record breaking margin for 100 m, from 9.69 seconds to 9.58, is the highest since the start of fully automatic time measurements.

Bolt’s achievements in sprinting have earned him the media nickname “Lightning Bolt” and awards including the IAAF World Athlete of the Year, Track & Field Athlete of the Year and Laureus World Sportsman of the Year. He is the highest paid athlete ever in track and field. He has been called the world’s most marketable athlete. By winning three gold medals at the 2013 World Championships, Bolt became one of the most successful athletes in the 30-year history of the athletics world championships. On 14 February 2015, Bolt announced that he intends to retire from athletics after the 2017 World Championships in London. 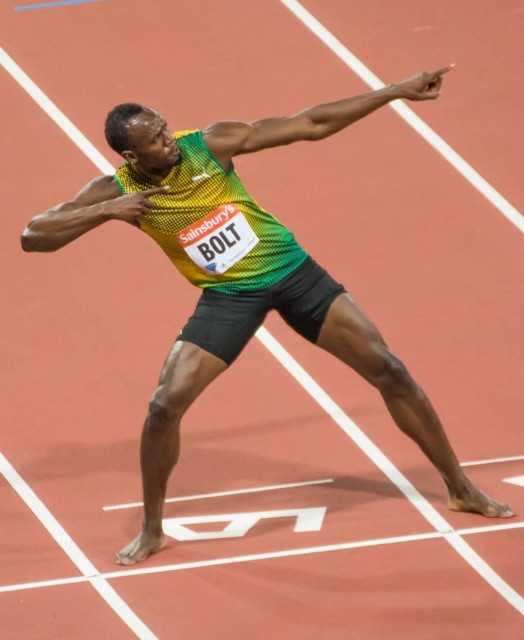 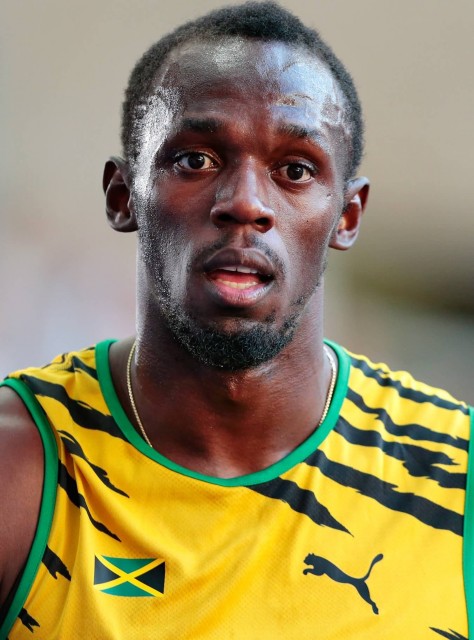 Bolt’s personal best of 9.58 seconds in the 100 metres is the fastest ever run. Bolt also holds the second fastest time of 9.63 seconds, the current Olympic record and set two previous world records in the event. Bolt’s personal best of 19.19 s in the 200 metres is the world record. This was recorded at the 2009 World Championships in Athletics in Berlin against a headwind of −0.3 m/s. This performance broke his previous world record in the event, his 19.30 s clocking in winning the 2008 Olympic 200 metres title. 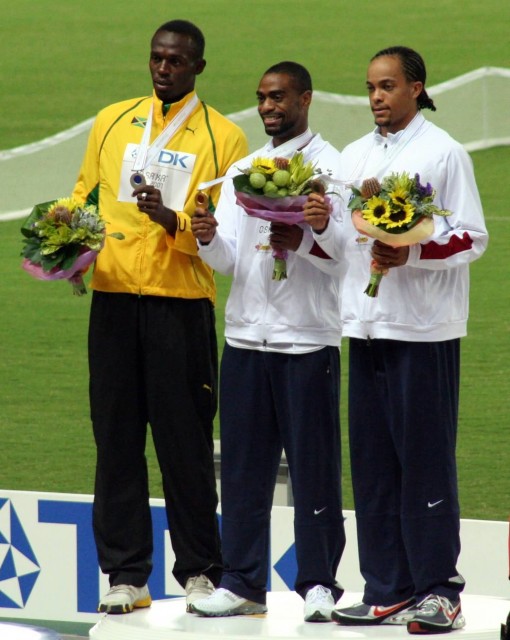